The School of Language and Culture is a project that was established in 1973 together with the Technology Promotion Association (Thailand-Japan):TPA. It was founded with the objective of teaching Japanese to Thai people and Thai to Japanese people with the idea in mind that language is the foundation of technological and cultural exchange. At present, our language tuition has been extended to teach English, Chinese and Korean. We have group and individual classes tailored to the needs of learners.. 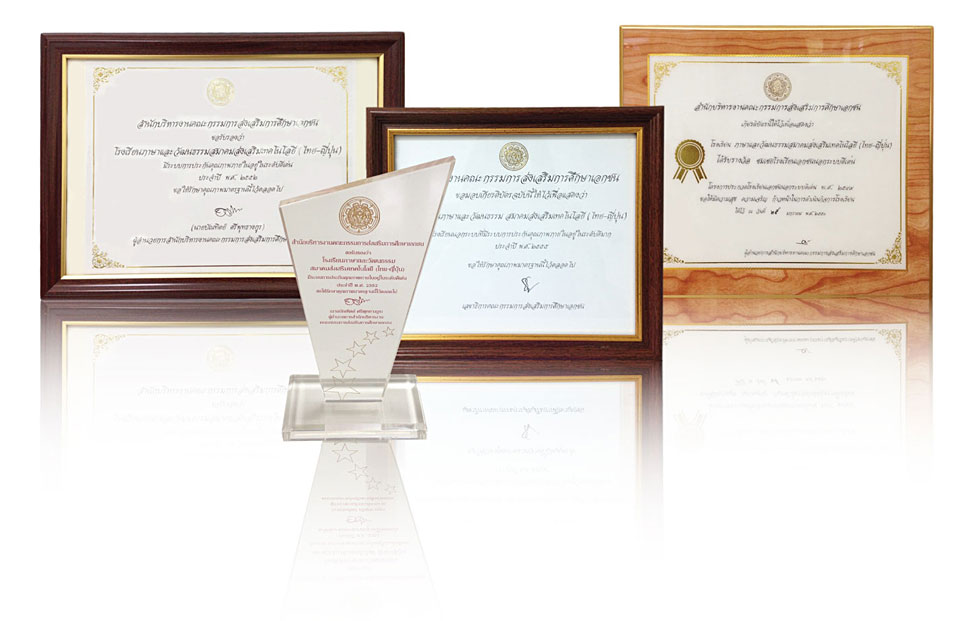 The School of Language and Culture received the following awards from the Office of the Private Education Commission (OPEC): 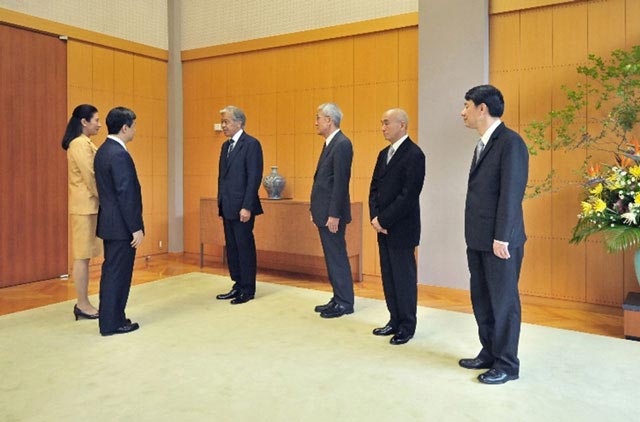 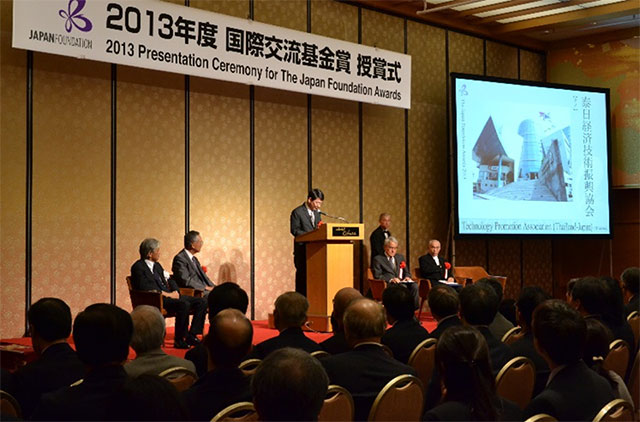 Technology Promotion Association (Thailand-Japan):TPA was awarded the Japan Foundation Award in the 41st ceremony in 2013. TPA was recognized for their efforts in the international exchange and human resource development activities between Japan and Thailand. These activities included the promotion of Japanese language and culture for over 40 years and Thai language education for Japanese nationals abroad.